Taking Drugs on the Job 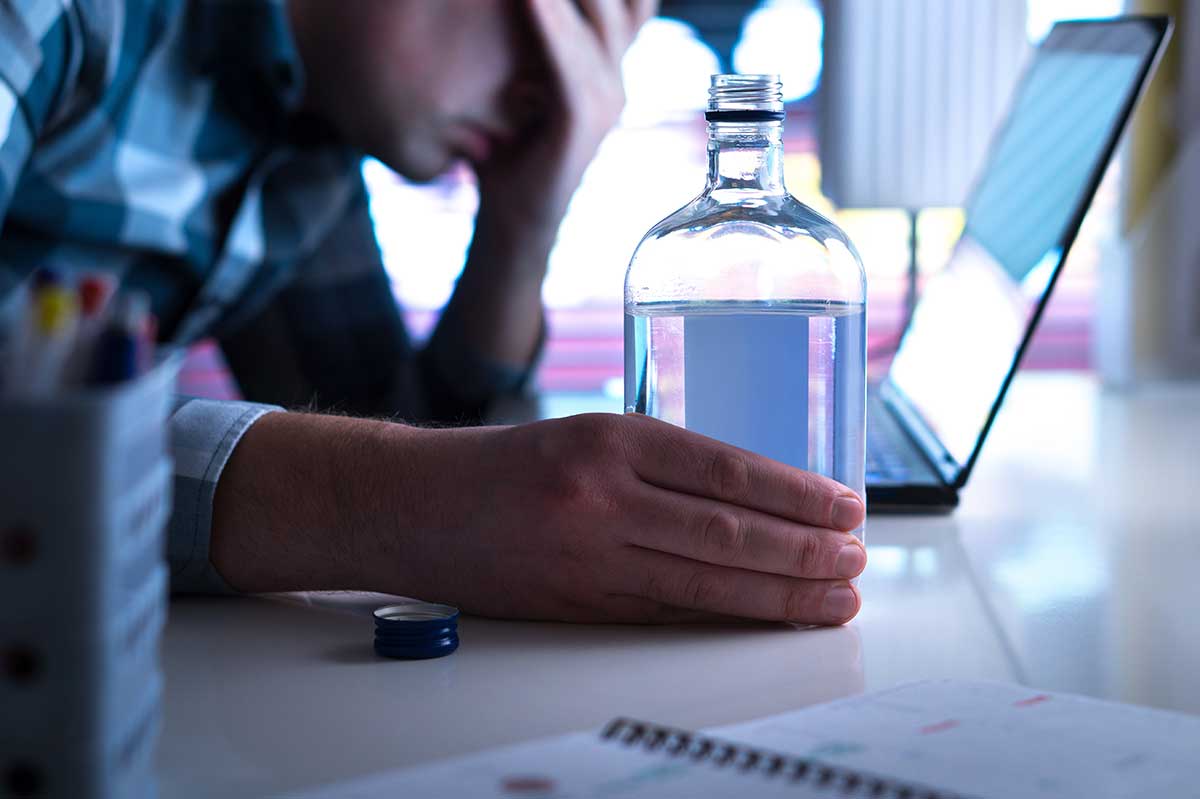 With all the evidence available, there’s no denying some employees have used drugs while working, whether they shot up in a restroom, or popped a few pills at their desk, for example. An article in The New York Times holds that  ”As the opioid epidemic continues to rage…, the fallout is increasingly manifesting itself at construction sites, factories, warehouses, offices, and other workplaces.”

An earlier post on addiction in Silicon Valley mentioned that substance abuse in the workplace took place in offices there as well. But this article focuses on a construction worker, an employee in an industry that has been found in the past to have one of the highest rates of addiction of any field. Today it has “the second-highest rate of pain medication and opioid misuse after the entertainment, recreation and food business,”  according to the article, and construction workers also have “twice the addiction rate of all working adults.”

According to an 11-year old survey by the National Safety Council, at the time, 70 percent of employers said that prescription drug abuse had affected their businesses, relating to absenteeism, injuries, accidents, and, of course, overdoses even then. Understandably, there were positive drug tests as well.

The construction worker in the article has overdosed on the job several times, and was revived with Narcan by a coworker at least twice. He never went to rehab, until he was fired and returned to his hometown. He joined the local construction union, which was a lifesaver. He had an outstanding arrest warrant which proved troublesome in getting him into a program, but union officials talked a judge into letting him serve his time in rehab. So far, he has been clean and is working, thanks to his union.

The current statistics are not good: in 2016, 217 workers died from overdosing on alcohol or other drugs at work, which was a 32 percent increase from 2015. Overdose deaths in workplaces have increased every year since 2010. That includes someone at Fiat Chrysler Automobiles, a crawfish fisherman in Louisiana, and a Sam’s Club warehouse worker in Texas. The guy down the street in your neighborhood, the man sitting next to you on the bus, or the father of a boy on your son’s little league team.

The article reports that few businesses are willing to acknowledge the drug use at their company. Yet certain enterprising business people do and are willing to help, like Alan Hart, president of Giovanna Painting in Spencerport, NY.  Maybe it has something to do with the fact that he’s in recovery himself. He tries to help workers enter rehab, although he doesn’t offer employees health insurance. He also fires workers he suspects of abusing drugs while working.

It would be naïve to think drug use doesn’t go on in the workplace, and just like addiction can hit anyone, so drug use can appear in any business.  Perhaps you heard of the teacher who OD’d in a school bathroom and died, although his wife had no idea he was on drugs. The news traveled as far as the United Kingdom.

In the corporate world, perhaps disseminating more information about Employee Assistance Programs would help. (For that matter, a comparison of programs would be a good thing, along with what laws mandate as far as offering employees treatment.) In addition, perhaps there should be guidelines for what employees can do if they suspect a co-worker of taking drugs, not as a punitive measure, but to try and address the problem. And of course, Narcan could be made available in workplaces. At least companies could discuss these approaches and others.